How can our existing infrastructure handle 250,000 more units without a proper transportation system? 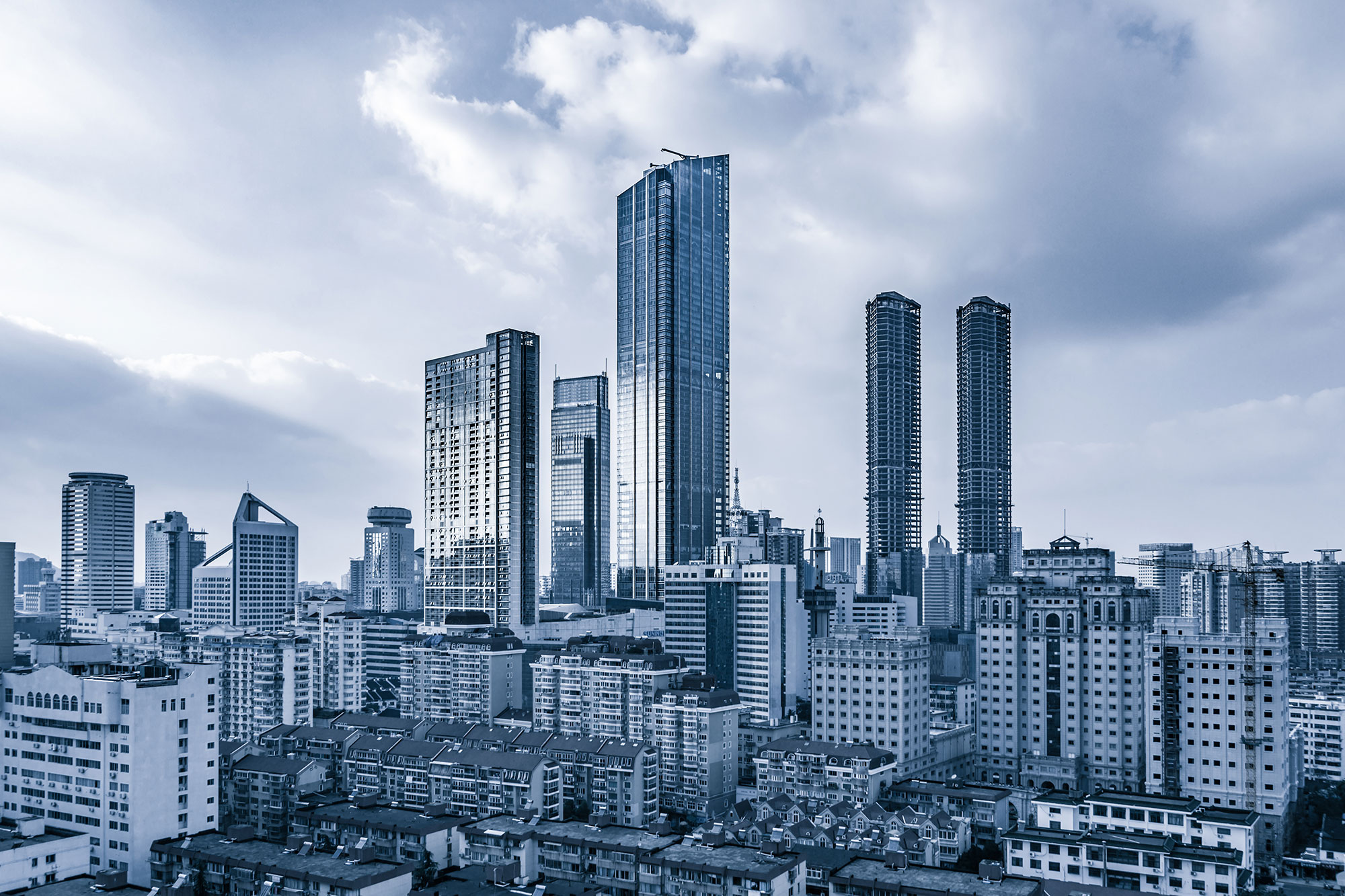 Just the other day, I took a taxi. While we were slowly inching forward in the designated taxi lane, the driver was very vocal about who he is going to vote for! He complained that when traffic is slow, he actually loses money and his customers are unhappy. He pointed to all the cranes in the sky and muttered “they keep on building”, condos that is.

I was curious and checked the latests condo numbers.

Our infrastructure is moaning and groaning under the existing load. Our politicians certainly must have taken into consideration how these people are going to get to work and how to get the goods and services to these units, before they approved the development of all these new condos. It costs millions getting the goods slower to the market, or spending extra half hour in a car, bus, streetcar, taxi. Even the HOV designated lanes are slow.

Thus when going to the polls, and voting for the mayor of one of the largest cities in North America, consider who has the best solution to the problem, the problem that is keeping us from becoming a world class city.